Kylie Wright-Ford is the Chief Executive Officer at The RepTrak Company and is responsible for global leadership and governance. Kylie was previously the Chief Operating and Strategy Officer for World 50, a company that manages private peer communities enabling CEOs and C-level executives from globally respected organizations to stay ahead. Prior to World 50, she was part of the leadership team at New York-based Gerson Lehrman Group (GLG) for seven years. In the early part of her career, Kylie worked in finance for ten years including eight years with Goldman Sachs JBWere in Australia. She completed her MBA at Oxford University in 2005 and is the co-author of a book about leadership in the fourth industrial revolution - The Leadership Mind Switch. Kylie has lived and worked in Australia and the U.K. before coming to the United States. She brings a track record of driving significant revenue growth, leading innovation and building great teams in global settings. 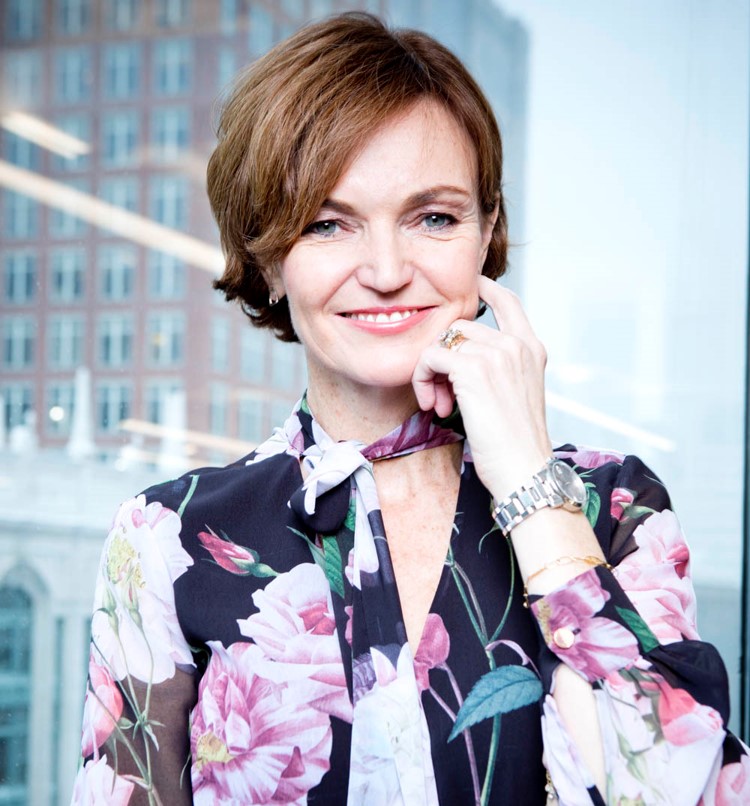 Quote In times of crisis and uncertainty, having a consistently excellent reputation – as Air New Zealand does – is invaluable. unquote

Chairman of the Board