Filippo Bettini is the Chief Sustainability & Risk Governance Officer at Pirelli. He holds a degree in biomechanical engineering from Politecnico of Milan and Master in Business Administration from Bocconi University of Milan. Filippo entered Pirelli in 2008 to manage some of the non-core activities of the Group while actively cooperating in company portfolio reshaping. He covers current role since 2010. From 2001 to 2008 he worked in Telecom Italia Group covering roles with increasing responsibility in innovation management until being appointed Chief Strategy Officer. From 1985 to 2001 he worked in biomedical and biotechnology field both in multinational companies and academic research centers. 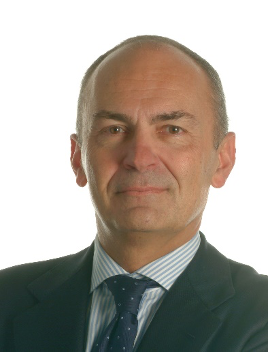